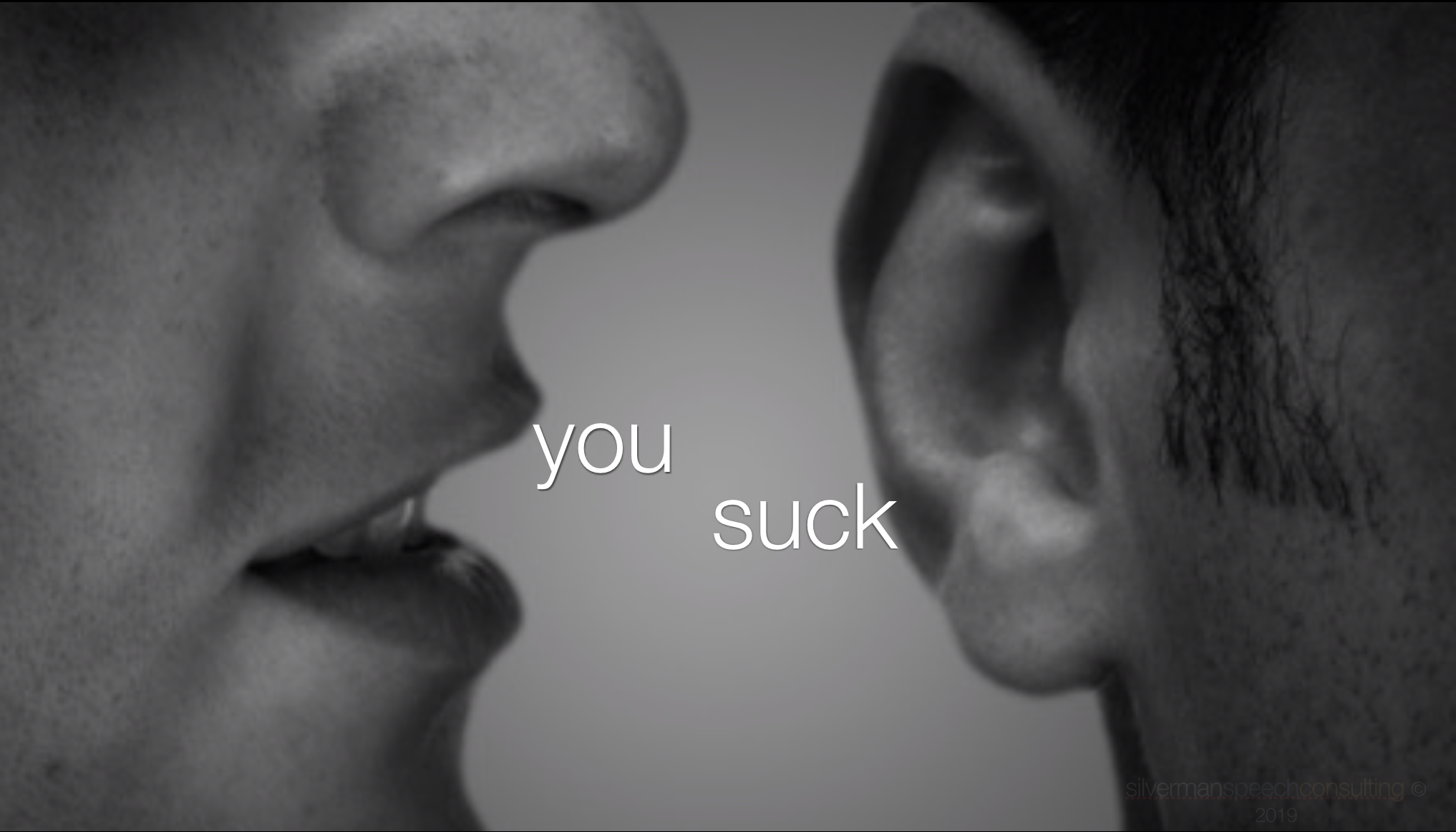 Secret #4 – Criticism Doesn’t Have To Hurt

Humans. What curious animals! We love praise and shrink from criticism. Yet, we doubt compliments while being quick to believe unflattering assessments. What other creature suspects what they want to believe and accepts fully what they fear? In the words of my esteemed psychology professor: it is uniquely mishugina.

The distrust we feel in positive feedback is often the result of our own insecurities; perhaps from unkind or unwanted criticism we received as children.* There also exist cultural norms that encourage disingenuous compliments, supporting greater faith in the negative.

But what if we listened to bothâwhat others perceive we do well, and what needs workâwith equal consideration? What if we welcomed it? Furthermore, what if we considered input only from those whom we believe have our betterment in mind?

Listen, I live in the same world you do. I know there are miserable people out there suffering with such deep insecurities that they routinely say things to be hurtful and to shake the confidence of others. If they canât feel good about themselves, no one else should be able to either. They distinguish themselves by cutting down others or demonstrating their discriminating taste by hating everything. DO NOT listen to these people! Why would you? People like this are not a reliable source of information and do not have your welfare in mind. I strongly discourage clients from giving credence to the opinions of those they do not respect, trust or simply donât like. Consider the source.

Another reason we shun criticism is that we think we donât need it. Most of us have been talking most of our livesâwho needs help with that? Well, spoken communication isnât just talking. Thereâs a big difference between saying words and communicating thoughts, sharing ideas, offering persuasive arguments and conveying emotions – not everyone is great at it. Generally, the better those around us communicated as we were growing up, the better the skills we developed. We had very little control over that when young, so weâre not all on equal footing starting out. Luckily, itâs never too late to improve.

Warning: The ego can get a little bent out of shape, at first, at the thought that we donât have everything wrapped up by now. Beware the suspicion that needing help is a sign we shouldnât be attempting the task at all. On the contrary, it is because we need development in these areas that working on them is so important. The ego backs off after some good results and we can get back in touch with the unique satisfaction that comes from learning something new and developing strong proficiency and even expertise.

So, make positive use of criticism and try to be open: open to the compliments, the neutral observations, and the negative. Try to balance a mixture of feelings about how we are doing. Then we can appreciate both our strengths and weaknesses and work on the latter with purpose. When approached that way, that which was weak may become strong.

*What criticism means to us is deeply personal, and deserves individualized attention.