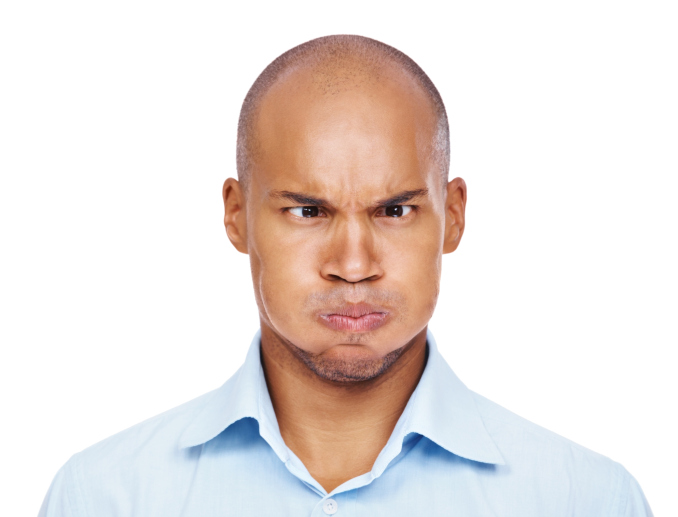 Blue In The Face

Trying to hold my breath

Have you ever noticed how great babies are at breathing? Babies are a brilliant example of unrestricted behavior in general (my friendâs newborn was famous for punctuating a particularly quiet or sentimental moment with a trumpet sound of what her husband affectionately called âwet windâ. Now thatâs unrestricted.) Born without associations or the need for emotional contrivance, they are perfect machines; they take in pure experience and offer up pure response. And when they need air, they breathe. Simple as that.

As any sleep deprived new parent can tell you, shortly after theyâre born, babies can effortlessly sustain hair-raising notes that even Ethyl Merman would envy. Later, when they learn to talk, their voices are clear and high and the sound comes out in seemingly endless streams of âwhy?â and âhow come?â

But itâs not long before things begin to get complicated. In fact, right around the time we begin to identify ourselves as separate from others we become, in the truest sense of the word, âself-conscious.â Often we tamper with our natural impulses in order to be liked, to get attention, to get what we want. We begin to muck up what nature so cleverly designed for us. And when we hit puberty? Fuggedaboudit.

We adapt in all manner of unconscious and unhealthy ways to these changes. Strange as it may seem, our breathing is often altered inadvertently (or maybe even advertently? Consider the breathy/sexy voice that helped to make Marilyn Monroe famous. Her vocal style was no accidentâ¦)

This pattern may strike you as abstract, or you may think it doesnât apply to you. Well, it isnât and it does. Like most things, itâs just a matter of degree. Hereâs an example:

Me: I see your shirt is tucked into your trousers. Would you mind lifting up your sweater so I can see your midsection a little bit?
You: Oh, Uhâ¦Okâ¦
Me: Now, relax your stomach and your ribcage.
You: (straining) What do you meanâgasp!âthey are relaxed!
Me: Just let your stomach go soft and your ribcage sink down.
You: (red faced) Right. Iâm totallyâgasp!ârelaxed!

We in the industrialized world often begin the day with a ritual of sucking in our stomachs and we donât stop until weâre unconscious in bed. Itâs the old military âChest Out, Stomach In!â posture that we strikeânot unlike a tropical bird displaying his plumageâto minimize our midsection, attract what we want and to show the world we mean business.

In addition to sucking in our bellies, we often get in the habit of restricting or even holding our breath. Many of my clients experience challenges as a result of shallow breathing (which actually fools the brain into a state of panic). When they go into âformal speaking modeâ they immediately change their breathing to be shallower than their natural state and suddenly there is just not enough air to be had. Just before their first word, their shoulders lift (a clear indication they are not breathing deeply) and their eyes bug out ever so slightly. Itâs a sight to behold!

Iâve also encountered those who clearly run out of breath when they speak but keep right on talking, stubbornly, until they reach the end of the sentence (causing a good deal of huffing and gasping). Itâs a race to the finish for each thought. They speak as if they are desperate to win that race or follow some serious rule that apparently states that you may not breathe until you hit a question mark, an exclamation point or a period. Itâs as if breathing is a sign of weakness.

Me: Whatâs wrong with pausing for a breath at a comma?
You: I couldnât do that. Thatâs just what theyâre expecting me to do!

So, strange as it may seem, it is often necessary for us to re-learn how to breathe as adults. I use numerous exercises with my clientsâboth in-person and through recordings for their own useâand urge them to practice between sessions and beyond. Whatâs nice is that the process is enjoyable and the benefits are immediate, far reaching and long lasting.

Breathing well makes the experience of speaking in front of people far less stressful. It reprograms the nervous system to be open and supportive of what weâre trying to accomplish, rather than to sabotage and restrict our oxygen intake. When breath is slower and fuller, the heart calms down and we have a greater feeling of wellbeing. Good breathing also leads to vocal improvements, such as the production of a clearer sound and a greater ease and success with projection.

So letâs all just take a moment to let that gut hang outâcoachâs orders!âand take in a big, full breath.