Stephanie Wolfe earned her MFA in acting at Rutgers University and for over 20 years has been seen on stage, screen and television, both in New York and Los Angeles. Based in New York now, she focuses her talents on commercial, corporate, ADR and audiobook voiceover work. She is a member in good standing of both the Screen Actors Guild (SAG) and the American Federation of Radio and Television Artists (AFTRA).

As an award-winning voiceover performer, Stephanie can be heard in works from publishers such as Simon & Schuster; The Penguin Group; Houghton Mifflin; Little, Brown & Company; Mira; McGraw-Hill and Pearson Education.

Stephanie Wolfe is also credited as Stephanie Silverman and Zoe Winslow in her professional voiceover work.

New York, NY
âStephanie is a bright and very talented narrator. I had the pleasure of working with Stephanie on many projects. Stephanie has great instincts for childrenâs media as well as commercial work. Always being on time, efficient and detail oriented are assets Iâm sure she will bring with her to all of her future projects.â

âStephanie is a great person and talented narrator who Iâve had the pleasure of working with at Talking Books. She is always prepared and very professional and always works with a smile on her face. Definitely recommended.â

New York, NY
âStephanie is a talented and conscientious actor/ VO talent. She has many other skills and abilities which she often brings to the table when working together. Stephanie is personable, honest, hard working and always puts her best foot forward to ensure the integrity of the project.â

Los Angeles, CA
âStephanieâs voice range is really quite remarkable. In the many times I used her to match dialogue, she never once failed to imitate a voice or inflection without flaw. Moreover, her acting abilities made ADR voiceover sessions with her a lot of fun, and always useful.â

Los Angeles, CA
âStephanie used her talent to get me out of binds on a number of occasions. Iâd call her a life-saver.â

New York, NY
âStephanie is a major pro. Sheâs exceedingly talented, is always well-prepared for a reading/performance, has a creative take on the material, is quite professional (punctual and open-minded), and, as a bonus, is really funny and sweet and just a pleasure to work with! I highly recommend hiring Stephanie!â 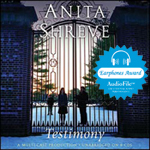 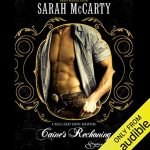 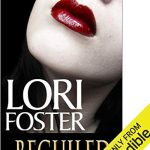 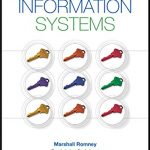 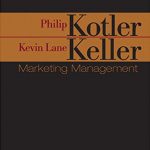 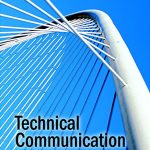