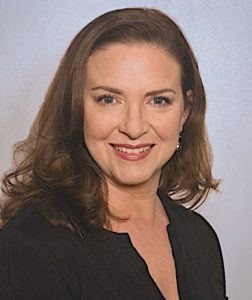 Stephanie Silverman is an Executive Coach for public speaking and all areas of spoken communication.

Stephanie delivers highly effective communication workshops and individual coaching services to clients in a diverse range of industries. She provides one-on-one support for foreign executives to increase intelligibility in American English and to adapt to American executive culture. She also works with actors to develop or diminish dialects for performances on stage and film.

Raised in San Francisco, Stephanie received her BA cum laude from San Francisco State University. She was selected as one of only eight women to join the renowned conservatory program at Rutgers University where she earned her MFA under the instruction of William Esper and Maggie Flanigan. Stephanie transitioned from acting to presenting as a spokesperson and speaker for a national organization in southern California. Her success in that capacity inspired the organization to utilize her skills as their speaker trainer. She launched her own company and has been working as a performer and presentation coach for more than twenty years. In addition to her individual practice, she partners with leading international executive coaching and leadership development firms.

Stephanie is based in New York City and serves a global clientele.

As an award-winning voiceover performer, Stephanie has worked with producers such as Audible.com, Hachette, Brilliance Audio and Talking Books. She can be heard in numerous audio books and educational materials from publishers such as Simon & Schuster; The Penguin Group; Houghton Mifflin; Little,
Brown & Company; Mira; McGraw-Hill; Benchmark and Pearson Education.

Listen to broadcasts featuring Stephanie on NPR's Marketplace and other popular podcasts: 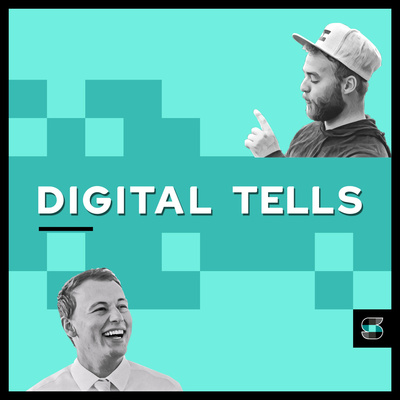 NY Coalition of Professional Women in the Arts